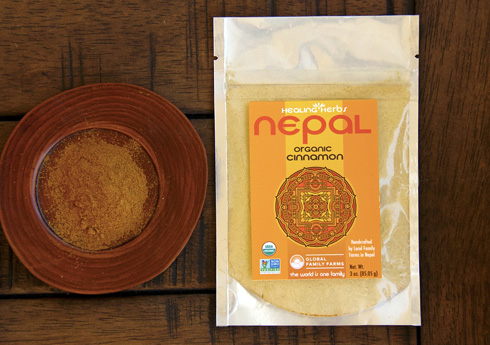 Cinnamon  (Cinnamomum tamala) is indigenous to Nepal, growing wild in the native forests. Our cinnamon is collected from the community forest by members of a farmers’ cooperative in Southern Nepal, near Bhumahi. A group of village elders oversees the harvesting process to ensure that the highest standards of environmental sustainability are upheld.

Healing Herbs International is a program founded by Global Family Farms to increase transparency, equity, and sustainability in the global herb trade. Every year an increasing number of consumers are turning to ancient wisdom and traditional systems of natural medicine to heal the ailments of modern day society. While this is a positive trend in health, the increasing demand for pure, high-quality herbs has created some complexities in the herb trade.

More about this product story 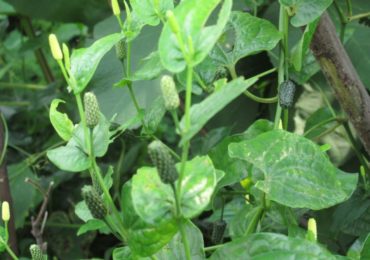 Triphala is a traditional Ayurvedic formula that tones and supports proper functioning of the digestive system. 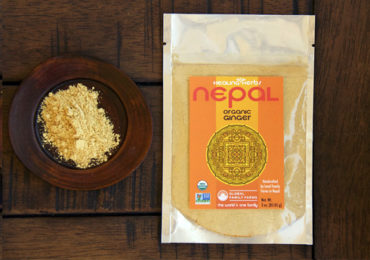 Ginger is known to improve digestion and support the elimination of natural toxins. 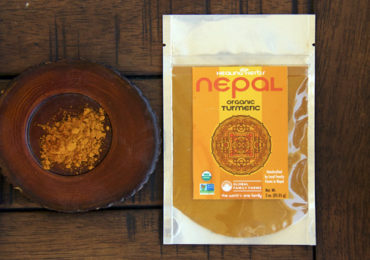 Turmeric is both a delicious cooking spice and a powerful anti-inflammatory herb.